The “Photo” series started in 2004 based on the implementation of the customized computer image processing application Adobe Photoshop™. Indeed, it is not used for its usual purpose to process photographs. Instead, the program produces its own images, playing with itself. Original form potentials emerge without “disturbing” the outer motive of the image. The formal structure of the program is made clearly visible: degrees of brightness, contrasts, colors, textures, etc. This does not result in depictions (icons) or ideograms (symbols), but solely in formal images (indices, symptoms) – formalisms. It can also be called „photographisms“ (a term of J. A. Schmoll gen. Eisenwerth, 1915-2010), as it refers to a photo typical canon of forms, becoming the focus of our observation.


Digital photo simulations with the help of Photoshop-development programs: pseudo-spatial and landscape related sceneries, lighting and animation, gradients. Created for the publication of the magazine “Photographie” 2005 on the aesthetic future of photography. Works generated in December 2004. Works thereafter focused on “light” and “appearance.”


A series consisting of eight pictures from the summer of 2008 as preparation for a double exhibition with Karl Martin Holzhäuser in the Epson-Galerie Dusseldorf with the title “Realer Schein” (according to Vilém Flusser). The resulting “Digigraphs” designate a registered trademark of Epson for art market-compliant certified inkjet printing method. I label the technique of the produced works with Epson correspondingly, generally as “Inkjetprint” (photo-based, computer-generated, digital-print). 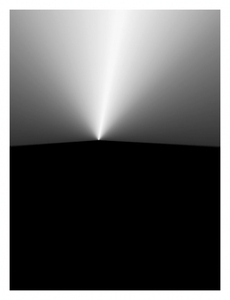 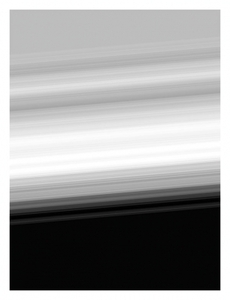 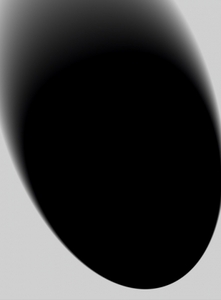 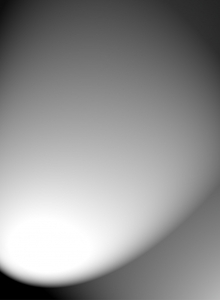 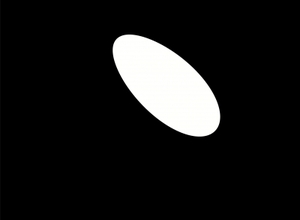 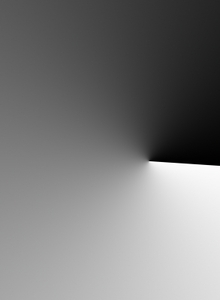 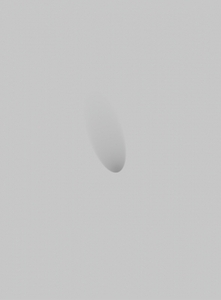 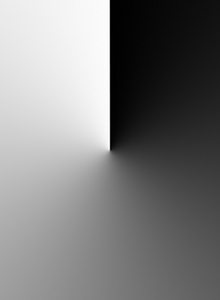 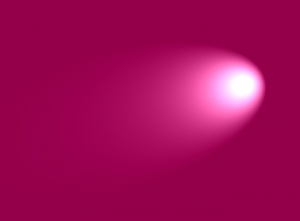