The Series “Span” (Theme and Variations VI) in addition to the topic “Grids,” which is also from 1965, marked the transition from the object-related to free, non-object-related designs. 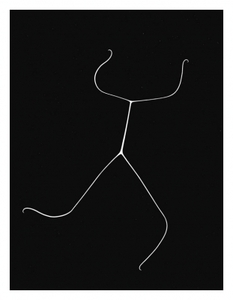 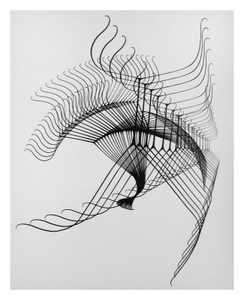 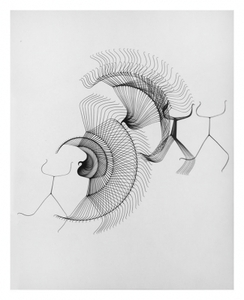 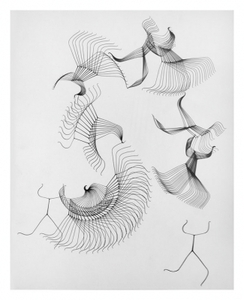 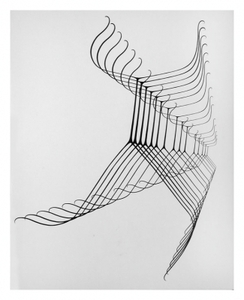 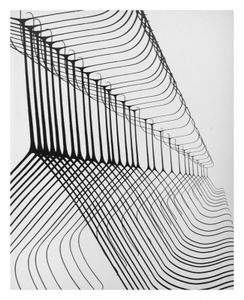 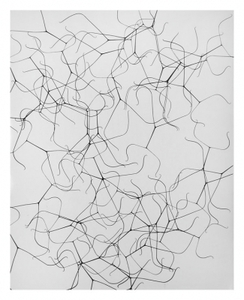